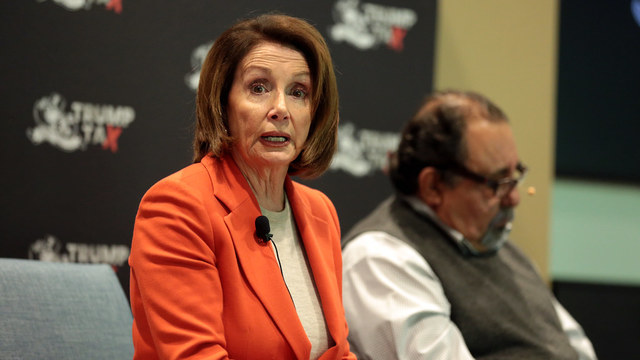 Nancy Pelosi by Gage Skidmore is licensed under Flickr creative commons attribution-share alike 2.0 generic
On Sunday night, Trump signed the COVID relief bill and massive spending package passed by the House on Dec. 21, with the caveat that he wanted them to remove much of the excess spending in the bill, as well as increase direct payments. The bill extends unemployment benefits as well as supplies a one-time cash payment.

The Republican controlled Senate has misgivings about the $2,000 cash payout. Sen. Roy Blunt (R-Mo.) said, "I would be surprised if we dealt with it," if Democrats were able to pass it in the first place, according to Fox News.

Trump initially refused to sign the bill, issuing a video decrying the paltry sum for stimulus checks, as well as amounts for foreign aid pet projects. After a short Christmas break, during which time Trump tried to get his plans through, he signed the bill, but made these asks for changes.

While the House is scheduled to take up the cause of $2,000 for every American adult, they do not intend to decrease spending in other areas to make up the difference. Instead, House Appropriations Committee Chair Rep. Nita Lowey said directly that Trump's request for "recissions" would not be addressed.

If passed, the bill would go to the Senate for approval, where Senate Minority Leader Chuck Schumer (D-NY) said in a tweet that "The House will pass a bill to give Americans $2,000 checks. Then I will move to pass it in the Senate. No Democrats will object. Will Senate Republicans?"
Source: Conservative Review 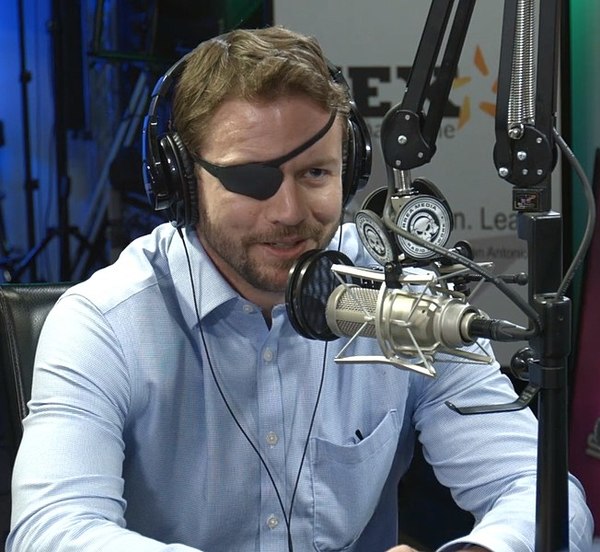 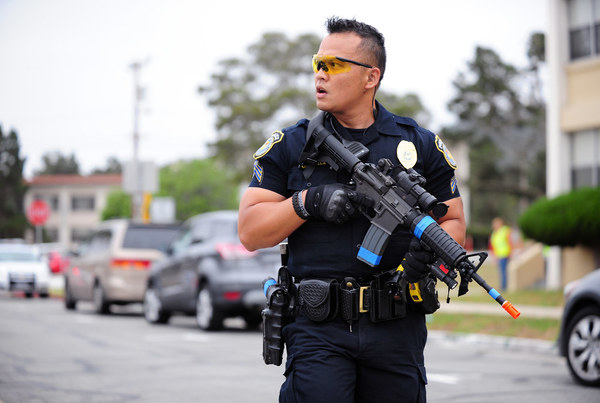